Ir al contenido
Back to all

Our Halloween stories: Trick or eat 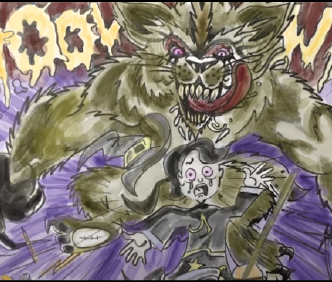 Jay’s sister run down the street. When she arrived home, a wolf ate her and the parents. Two years later, this house became a haunted house.

Jay change his body as a wolf. Then, one day, he persued to his sister around the city, when he arrived home he was fat, because he ate her sister. After he was crazy, and he ate to their family. Over the time he change his body little by little as a person. He doesn’t like what he did and he cray every day

His sister became a witch and together they chased children and adults. When they killed everyone in their neighbourhood, they attacked and fought each other. The brother, the werewolf, won. The next day, he was a boy again but decided to be a werewolf forever.

The boy is a werewolf now, and he eats his sister. However, she becomes a werewolf too. Now, they kill many people that become werewolves too and try to conquer the world. They are not humans.

Kids were going trick or treating and they came home very fast because people screamed: werewolf, werewolf!!! He turned into a werewolf because the moon came out.

When the boy realised that his skin was starting to change, he was very scared and didn’t know what to do

An evil spirit had taken over the werewolf costume and had managed to enter his body. It seemed like the end for the boy

The girl, who was a witch, immediately knew what to do

Thanks to this, the two of them were able to get rid of the spirit and break the curse.”

Then he carries them to his lair to eat them. And at the end… they all are dead. 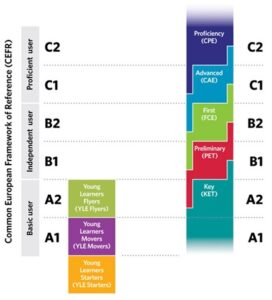 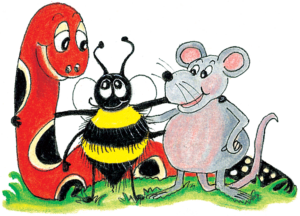 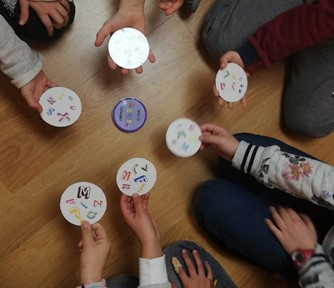